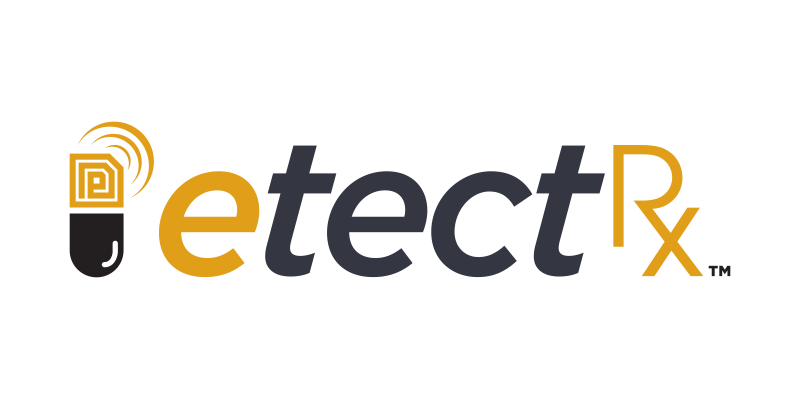 Mr. Hensley is Chief Commercial Officer of AssistRx, a leading healthcare information technology company located in Orlando, FL. He has spent his entire career in healthcare.

Beginning in the infusion industry with Curaflex (Coram Healthcare), he later moved to a small division of the organization that focused on the growing self-injectable and relatively unknown specialty pharmacy market. As Vice President of Pharmaceutical Relations, he was responsible for all of the contracting and business and program development. Within one year, a management-led buyout of the division took place and the organization was rebranded as CuraScript. He successfully transitioned his role at CuraScript after the Express Scripts transaction in 2004, then went on to co-found Advanced Care Scripts in the fall of 2004. After experiencing explosive growth, in 2008 he sold and transitioned the business to Omnicare, Inc.

Applying his years of experience in specialty pharmacy reimbursement and distribution channels, he co-founded AssistRx in 2009. AssistRx is the leader in developing configurable, web-based software solutions that enable healthcare providers to efficiently exchange and track prescribing information for specialty medications, greatly improving patient access to therapy.

Mr. Hensley holds a BA in English from The University of Texas at Austin and an MBA from The Jones School of Business at Rice University.