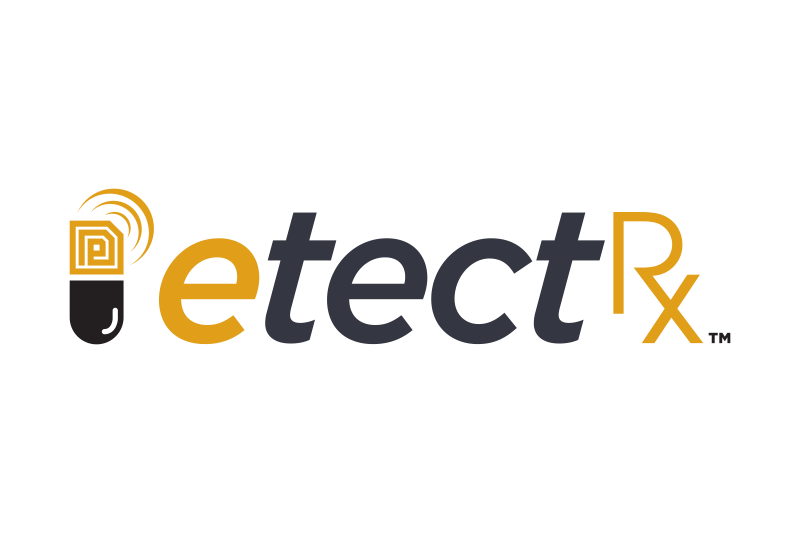 Mr. Spafford is President and CEO of AssistRx, a leading healthcare information technology company located in Orlando, FL. He has more than 15 years experience in leadership roles within the specialty pharmaceutical industry.

In 1998, Mr. Spafford established OncoScripts, one of the first specialty pharmacies. OncoScripts developed a Chemotherapy Drug Management Model and contracted directly with large, national players. OncoScripts was soon acquired by CuraScript, a Florida-based specialty pharmacy whose primary focus is on managing specialty drugs on behalf of managed care payers. In 2001, Mr. Spafford relocated to central Florida and transitioned into his new role as Executive Vice President for CuraScript, in which he was responsible for sales and marketing.

In 2004, Mr. Spafford co-founded and served as President and CEO of Advanced Care Scripts. After three successful years, he sold the company and shifted management of the business to Omnicare. In 2009, he co-founded AssistRx. AssistRx is the leader in developing configurable, web-based software solutions that enable healthcare providers to efficiently exchange and track prescribing information for specialty medications, greatly improving patient access to therapy.

Mr. Spafford earned a bachelor’s degree in Economics from St. Lawrence University and an MBA from Harvard Business School.